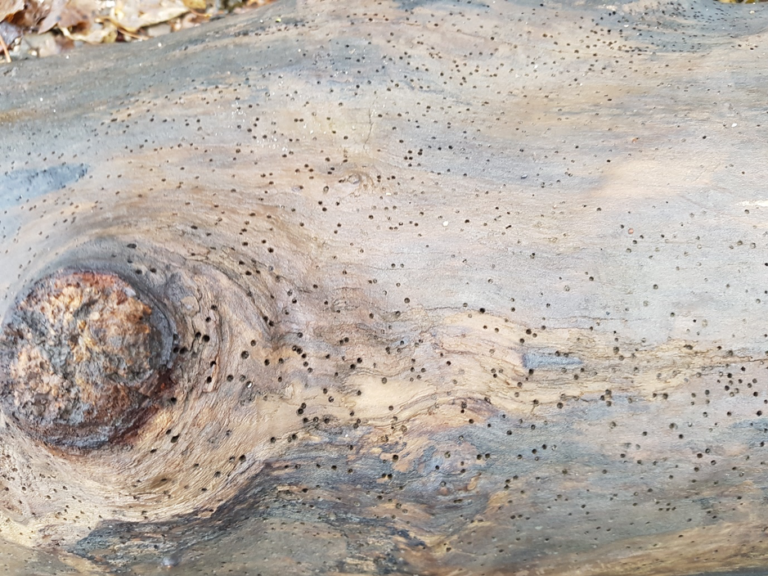 As Fifes woodworm specialists, we certainly know a thing or two when it comes to the preservation of your property.

If you require further information then just give us a call.

What is woodworm?
Woodworm is the most common name for the larvae stage of wood boring beetles.
This type of beetle is usually found in households from early springtime to mid-autumn.
From April to October each year, these seasonal pests can target any home that has exposed untreated timber in the interior or exterior of the home.
Chances are, your home will be affected by wood boring beetles at some point, as these pests are so small you may not notice their arrival.
From fixtures to floor boards, the average home is made up of 70% timber. This is why woodworm is such a common problem for homeowners.
Active woodworm could be missed as the infestation could be hidden in remote areas of your property or under floor coverings.

Treatment for woodworm is generally controlled with a chemical insecticide. Woodworm can spread quickly and cause structural and cosmetic damage if it isn’t treated quickly, so if you notice woodworm … get in touch now!

Are There Different Types of Woodworm?

Yes!
Woodworm is a blanket term that can be applied to several insect species. There are four main wood destroying insects that may attack the wood in your home:

Common Furniture Beetle: Most common of all woodworm species responsible for around 75% of all attacks in property.

House Longhorn Beetle: Normally found in roofing timbers, this beetle is the largest and most damaging.

Wood Boring Weevil: Affects timber that has been attacked by fungal decay. 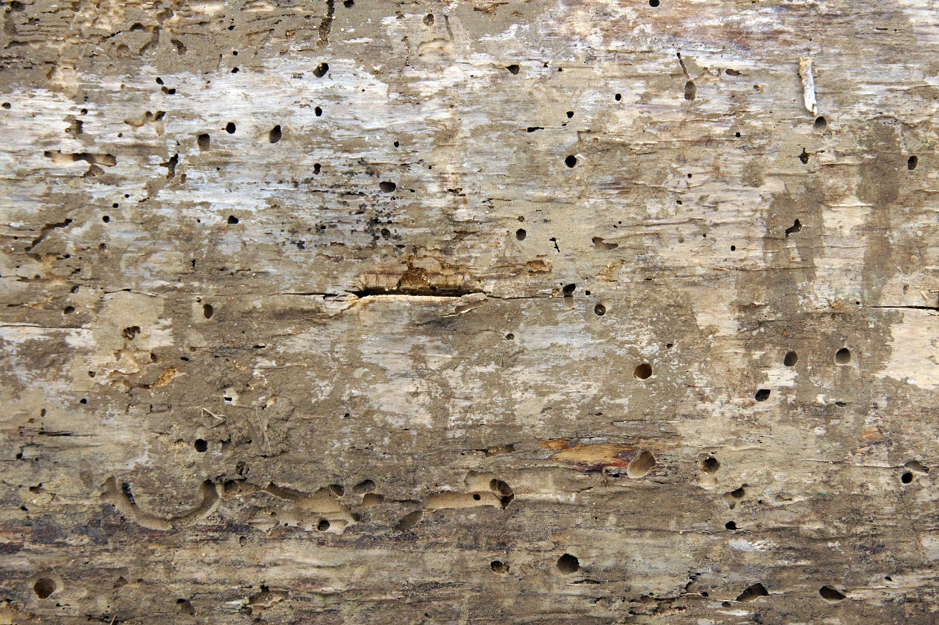 How Do I Find Out If I Have a Woodworm Problem?
There are signs which could indicate that your home has a woodworm problem.

If the problem has escalated without your knowledge, then the adult beetles could be seen exiting the timber.

Once the adult beetles have exited, they will leave small, round/oval holes on the timber surface. Also you will generally see piles of bore dust near the flight hole.

How much damage can woodworm cause?
The amount of damage caused by woodworm depends on the species of the woodworm and the type of wood this is affecting. However, in general terms, woodworm can cause significant damage to the structure of a property and depending on the level of infestation, it may result in the property becoming unsound.

How long does woodworm treatment last?
If you have woodworm then we recommend you contact a professional to use a LICENSED PRODUCT to eradicate the infestation which comes with a 10 year guarantee.

How long does the woodworm treatment last?
On average, woodworm treatment can be completed in 1 day and we offer a 10 year guarantee to ensure no re-infestation will occur to the treated area. Our chemical process is guaranteed to eliminate the affected area.

Is woodworm treatment safe for pets?
We totally understand that many homeowners worry about having the treatment completed in their home if they have pets. We recommend that no animals or pets allowed in the treatment area for at least 8 hours after the treatment has been completed.

What Is the Cost of Woodworm Treatment?

Before going ahead with a survey of your home, it is difficult to give a typical cost for Woodworm Treatment.
Each woodworm infestation is different as homes come in all shapes and sizes.
The extent of damage will vary from home to home, therefore prices for repairs and materials will differ.
After we survey your property, we will give you a report of his findings with a specification and quotation to solve the woodworm problem.

With our 10 year guarantee, you will then have peace of mind that your woodworm problems will soon be over.