Are you looking for effective mole treatment in Fife? Moles live in Fife just like anywhere else in Scotland.

We receive calls all the time from clients who mainly say: “I have a Mole issue in my garden, can you help me?” 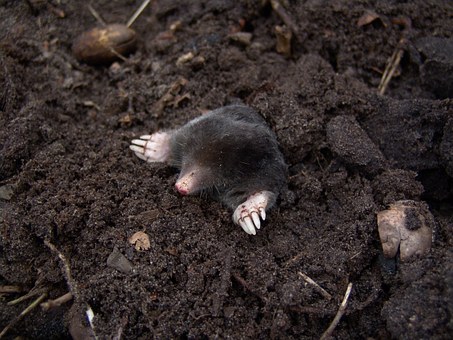 Sometimes though this is the DIY enthusiast who thinks they can do it themselves to save a couple of quid. It takes years to learn how to catch Moles properly, efficiently and humanely. Leave it to the professionals, it’s not as costly as you think.

This can only be done efficiently by an experienced Molecatcher, all different types of mechanisms and traps are sold by garden centres and internet outlets. The thing is do you know how to set the traps and where to set them especially when you are in a large garden or a paddock?

The answer is, probably not.  Mole catchers can catch your troublesome little friend in a couple of days, our DIY enthusiast on the other hand, only alerts the mole that there is a predator digging at his tunnels which only alerts him making him harder to catch as he has got warry of the vibration going on above his tunnels, this is commonly known as an “educated” Mole and can be very hard to catch, even for a professional. 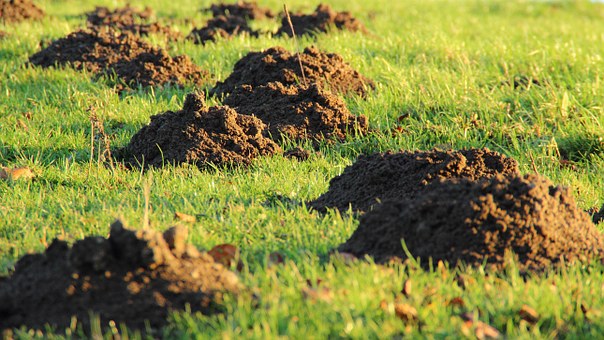 A mole doesn`t recognise a trap but he does know
his environment of cold damp tunnels with rocks, weeds, roots, fence posts etc
getting in his way while he looks for worms. When he comes across metal objects
such as traps suddenly appearing in his place of work he gets alarmed and will
back fill traps never to return.

SO, if your problem was Rats gnawing at your cabling in your attic, or Squirrels chewing at insulation and making a racket at 2 o’clock in the morning, would you call a professional pest controller to
come to your property and deal with it?
Of course you would so when your precious lawn is starting to look like an image from Mars ask yourself “Can I catch the moles In my garden?” The
answer is Probably not.

CALL ELYSIUM NOW. Members of the Guild of British Molecatchers 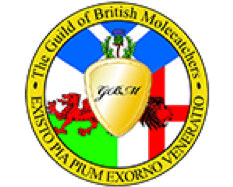 They are not as cute as you think.

While some think the mole is a cute little creature that doesn’t hurt anyone and should be left alone. They are actually little cannibals that will eat their own young and fight to the death to protect their territory. In domestic premises they just cause damage to well manicured lawns which can get costly but in commercial settings like Farms it`s more serious. Sheep, cattle and many other animals can be infected with listeriosis a bacterial disease.

The bacteria is present in the soil when the mole hills appear it is brought to the surface, the farmer then cuts his grass to make silage for winter feed for his animals. The mole hills mix in with the silage the bacteria multiplies in the silage which can kill the animals with listeriosis.

Give Elysium Pest Control a call today for effective mole removal around Fife.